Home » About the University of Guam » History

HISTORY OF THE UNIVERSITY OF GUAM 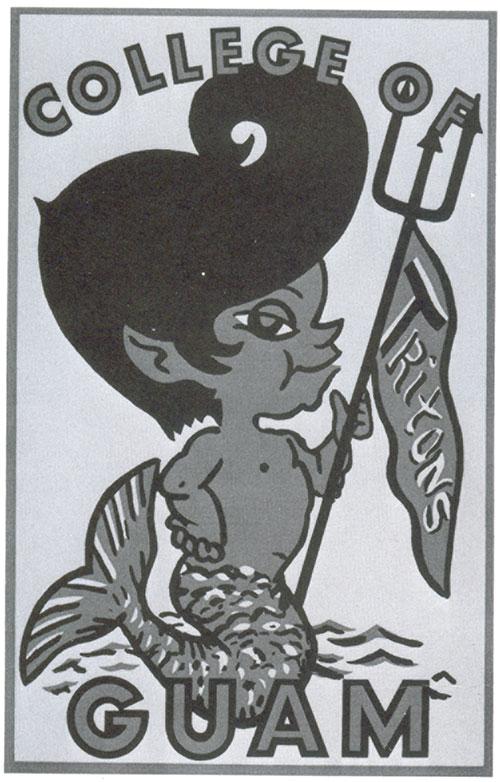 The University of Guam dates back to June 1952, when the island government established the Territorial College of Guam as a two-year teacher-training school under the U.S. Department of Education. The College, located on a high school campus in the village of Mongmong, had an initial enrollment of approximately 200 students — most of them experienced teachers — and a staff of 13.

The College gained accreditation as a junior college in 1959 and moved to the present campus in central Mangilao in 1960, where a two-story classroom building and a library had been erected. The College’s academic programs expanded to accommodate increasing enrollment and student needs.

In 1963, administrative control of the College was transferred from the Department of Education to a five-member governing Board of Regents. Accreditation as a four-year degree-granting institution was first granted in 1963 and again in 1965.

A plan for the establishment of three undergraduate schools was implemented in the fall of 1967. The following year, on Aug. 12, 1968 — four months after its accreditation was extended to the maximum five-year period — the College was renamed the “University of Guam” by an act of the Guam Legislature.

Enrollment in the fall of 1968 reached 1,800. Staff and faculty totaled more than 130. Additions to the campus included a new library, the Fine Arts Building, and the Science Building. A Student Center, three dormitories, and the Health Sciences Building were completed in the summer of 1970.

On June 22, 1972, the University was designated a land-grant institution by an act of the U.S. Congress. Administrative autonomy was granted on Oct. 4, 1976, with the enactment of Public Law 13-194, “The Higher Education Act of 1976,” which became effective on Nov. 3, 1976. The act, with subsequent amendments, established the University as a non-membership, non-profit corporation under the control and operation of a nine-member Board of Regents appointed by the governor with the advice and consent of the legislature. Public Law 17-55, enacted on June 11, 1984, provided further autonomy to the University and established staggered terms for members of the Board of Regents.